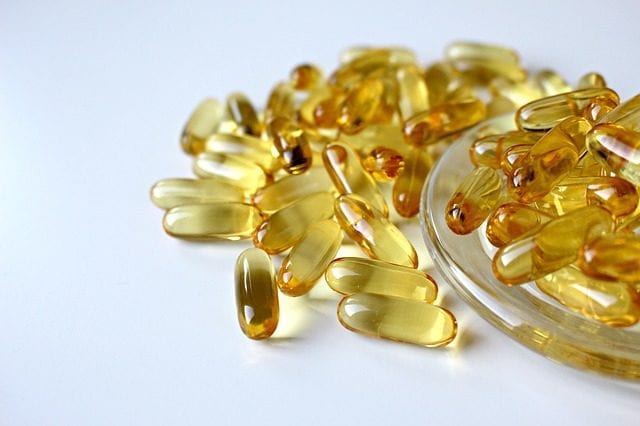 3D printing technologies – from accurate models of patients’ organs that help in preparing for surgery to printed human tissues  are already transforming medicine today. Researchers at the Australian University of Melbourne have identified 5 major innovations in this industry.

While we do not yet know how to print full-fledged human organs, we will be able to create tissues capable of performing the basic functions of organs in the near future, says one of the authors of the study, Jason Chuen.

Scientists are already using 3D technology to print organelles that mimic organs on a reduced scale. To create them, stem cells are used, which can be turned into tissues of organs such as the liver or kidneys. The next goal is the formation of a structure from organoids that can replace the patient’s refusing body.

2. Several pills in one

People suffering from a variety of diseases, especially in old age, often have to take a bunch of pills a day, but what if they could be replaced by one? Chuen believes that using 3D printing is possible. All active ingredients of this tablet will have their release time.

Polypill from diabetes and high blood pressure already exists. Perhaps in the future doctors instead of prescriptions will issue a digital file with instructions to use it to print medications at home or in pharmacies equipped with pharmacological printers.

Observations showed that the pre-use of accurate three-dimensional models of organs to rehearse surgical operations reduces the time of the procedure and the collateral damage to patients, and also reduces the cost of the operation. And the use of more accurately imitating the internal tissues of materials – such as thermoplastic polyurethanes – can increase the level of realism rehearsal operations.

Mass production of prostheses will be a thing of the past, and they will be replaced by 3D technologies and the ability to print artificial tissues or limbs that exactly meet the needs of patients.

“For example, before, when installing a femoral prosthesis, surgeons had to cut and ream the patient’s bones to make the prosthesis fit into place,” says Chuen. “In the future, it will be routine practice to print a prosthesis that will not need to be adjusted.”

Warehouses filled with medicines will in the future give way to digital files that can be downloaded and printed on their basis, drugs and prostheses where there is a need for them, and only in the right amount. This will require the introduction of new standards for quality control and a review of the responsibility of the manufacturer.

In general, the study notes, healthcare will become faster, better and more personalized. But for this, it is necessary that the number of doctors who understand new technologies, significantly increased, writes Futurity.

According to a member of the Board of the WEF Melanie Walker, in the future, hospitals will also go to the past. Preventive medicine will take the first place, and hospitalization will be conducted only in emergency cases.