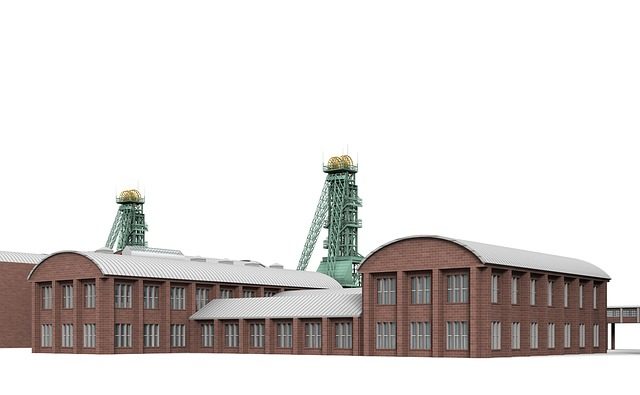 3D-printing is a large-scale revolution in the world of physical things. Today it covers all spheres of human activity and continues to develop rapidly.

A 3D printer is an additive device that can recreate any object by layer-by-layer playback using the 3D model.

A Brief History of 3D Printing

The history of 3D printing begins in the middle of the twentieth century, in the 1950s, when the American Charles Hull tried to implement the first additive technology – stereolithography.

The nearest relatives of 3D printers appeared in the early 80s of the 20th century in Japan thanks to the work of Dr. Hideo Kodama, who developed a device for fast layer-by-layer printing of prototypes of physical objects.

In 1986, Charles Hull finally received a patent for his invention and founded the company “3D System Corporationnasa”, which today is the leader of 3D printing.

In 1988, serial production of Terolithography (SLT) printers was started, which created objects for digital workpieces. The material was a liquid substance based on acrylic, which under the action of laser beams was converted into plastic.

By the beginning of the nineties 3D-models were created by a new generation of printers using laser sintering technology. Then the term “3D-printing” appeared. If before the product was “grown” from liquid acrylic, then by that time it was already made of powder under the influence of a laser.

In the early 2000s, there was a real revolution in 3D printing: the market split into two areas – high-tech expensive systems and affordable wide categories of device users. Both those and others are developing rapidly, actively penetrating into all spheres of human life.

One of the fastest growing areas of 3D printing is medicine. In 2011, there was a triumph in regenerative medicine: a printer filled with biogel with stem cells, “printed” for 3 hours a human kidney. Although before organ transplantation is still far away, scientists are already developing technologies for transplanting blood vessels grown by 3D printing, abdominal cavity organs, and skin.

Today all over the world successfully implanted printed on the 3D printer elements of the human skeleton – bones, joints, teeth.

The printing method is the same as in other applications – layer-by-layer extrusion (production by pressing viscous material through forming holes). As a material, cement, construction waste, used building materials, fiberglass, etc. are used. The technology works on the principle of a construction crane that builds walls from a mixture of concrete and bonding materials.

If we talk about the rationality of this method of construction, the cost of materials and time of work is several times lower, and the absence of superintendents and brigades reduces the financial costs of human labor. Moreover, this technology provides housing for people with extremely low income.

It is difficult to overestimate the prospects for the rapid construction of economical housing of original architectural forms both in overcrowded cities and in hard-to-reach corners of the planet.

Printers with 3D printing technology are gradually mastering the production of food, clothing, footwear, unique souvenirs, toys, furniture – everything that people use in everyday life.

To print household products a wide range of people need only a printer and various materials for it.

The food 3D printer is filled with cartridges with ingredients and prepares the most exquisite multicomponent dishes according to recipes stored on the memory card.

Clothing and footwear printed on a 3D printer have already been shown in fashion shows. Very soon it will be possible to buy patterns and print dresses and jeans without leaving home. To the finished product, you can print unique decorative additions to give the individuality to the factory product.

The technology of 3D printing in the near future will allow creating elements for the construction of research bases on the Moon and Mars. NASA has already successfully tested the titanium jets for rocket engines printed on the 3D printer.

Prospects for the development of the nearest planets dictate a reduction in the costs of transporting goods and materials. So, the only option for the possible development of planets, NASA experts called the use of 3D printing in space. Print landing areas, monolithic buildings and roads on the Moon can be from local soil, and on Mars – from basalt and regolith. Moreover, in the circumpolar regions of Mars, water and low temperatures will help build the habitable “Martian needle” – multi-layered ice shelters from radiation and winds.

Also in the future on the 3D-printer it will be possible to reproduce one more printer, spare parts and cartridges to it. Self-replicating printers will be a new spiral and at the same time a logical conclusion to the 3D revolution.

The use of 3D printing in everyday life will reduce the cost of manufacturing products; shorten production time; develop a product of any size and shape; accurately, without marriage, reproduce the object. It can be confidently said that the use of 3D printing provides a bright and comfortable future.