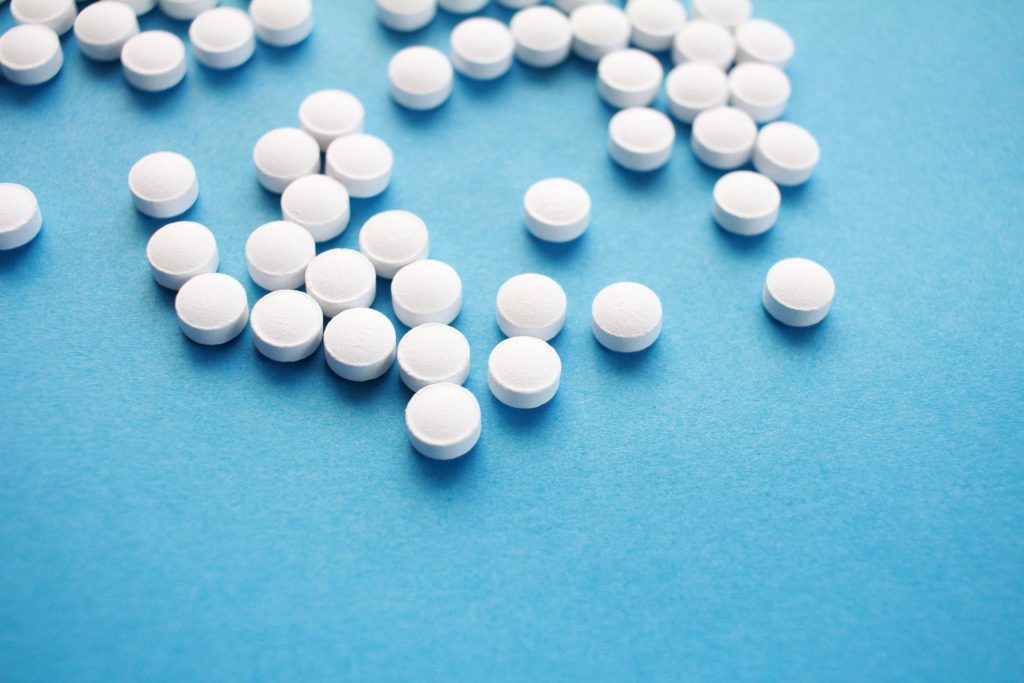 Founded by scientists at University College London, FabRx has been researching various 3D printing methods for personalized drug delivery vehicles over the past six years. Additive pill manufacturing may seem like a weird idea, but it does have a whole bunch of potential benefits.

The most obvious is the possibility of an individual dosage. You can print pills of any size without having to break the standard pills into halves or quarters. However, the same can be done with ordinary capsules, but, in this case, the human factor cannot be ruled out since this is done manually. Much more interesting is the ability to adjust digestibility. For example, a pill can be made instant for those cases where fast-acting drugs are needed, for example, to combat epilepsy. In other cases, prolonged dosing or even delivery of the drug to a specific section of the digestive tract may be preferable.

Since 2014, the FabRx team has been working on various methods for 3D printing of pills and experimenting not only with basic materials, but also with pill forms: in one of the early series of experiments, scientists evaluated the dissolution rate of cylindrical, spherical, cubic, and even pyramidal pills. It would be at least impractical to produce complex forms using traditional methods, that is, pressing or extrusion followed by cutting, and even individually. Hence the idea of ​​3D printing pills of an adjustable shape and with an adjustable composition.

Although the company conducted many experiments using stereolithography and selective laser sintering technologies, the choice of technology for a specialized additive system of its design fell on the layering of a polymer rod. Of course, safe, biocompatible polymers, such as water-soluble polyvinyl alcohol, are used as the base material. The drug can be mixed directly into the raw materials during the manufacture of the filament, or you can use the second feeding system – a screw mechanism built into the same head and the feeding powder. Accordingly, you can adjust the content of the drug at all stages of printing, combine different drugs, and at the same time grow tablets of any size and the most ingenious forms.

Regarding productivity, the developers claim that 3D printing of an individual four-week supply of twenty-eight pills takes about eight minutes. The equipment allegedly has already passed successful tests in hospitals, pharmacies, and research institutions, and now it is ready to enter the commercial market.