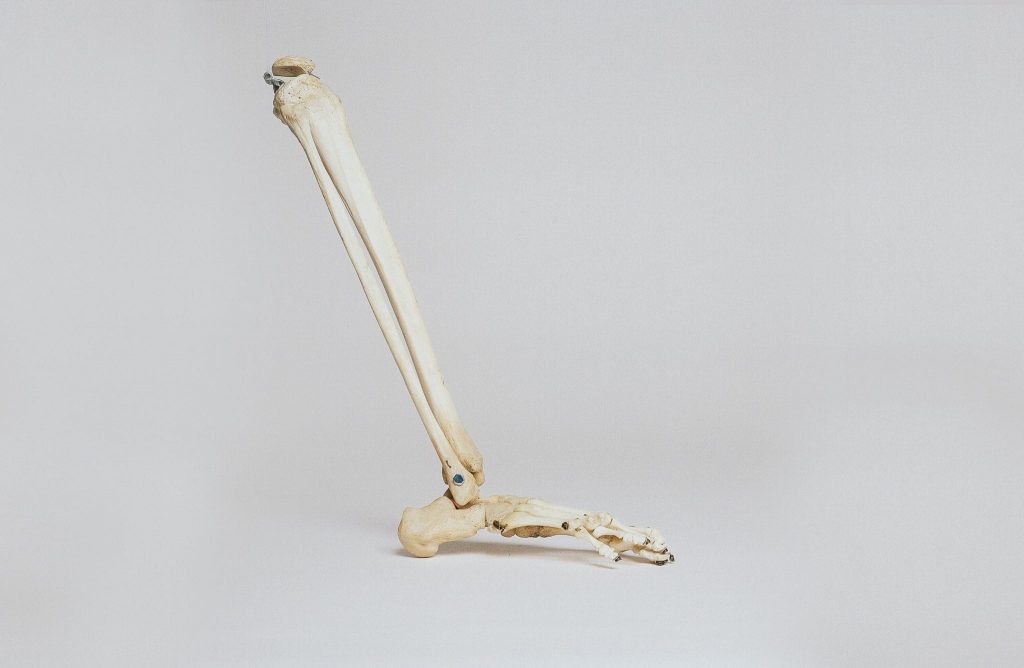 The Danish startup Particle3D has developed a technology for printing porous bone prostheses from calcium orthophosphate and is ready to start testing it on humans in the near future.

This was reported by the publication “Popular Mechanics”.

Yes, this technology allows not only to create individual prostheses for each patient but also to restore living skeletal tissue in a few years.

Created implants quickly begin to be replaced by cells of the body and after a while turn into real bones. Scientists conducted tests on pigs and mice, which showed that eight weeks after surgery, blood vessels germinate in the prosthesis.

The first tests of similar technology, which were conducted on humans in the United States, suggest that the complete replacement of the prosthesis by body cells occurs in less than a year.

However, such prostheses have a disadvantage – their lower strength compared to real bones. That is until the full recovery of the limb can not be applied.

To create such a prosthesis, it is necessary to scan the damaged area, download the data to the computer-aided design system, make adjustments to the resulting model, and send for printing.

The use of such prostheses involves only one operation to install them. In addition, the printed design can make the necessary medication, which will be released within a few months after implant placement.